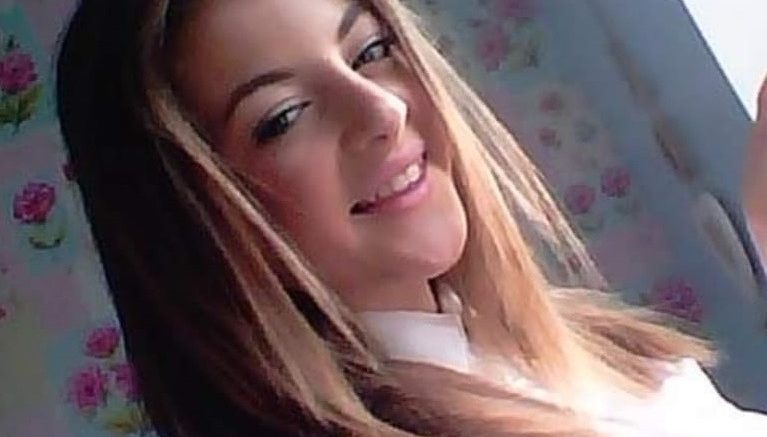 Two men have been jailed for supplying the illegal drugs that 15-year-old Leah Heyes took on the night she died.

Leah died on the night of 11 May 2019 after taking MDMA in the Applegarth park in Northallerton. The drugs were brought into Northallerton by Kirkwood, with Southern handing them over to Leah, wrapping them in a cigarette paper to create what is known as a ‘bomb’. Leah collapsed shortly after taking them, and despite the efforts of medical staff, died later that night at James Cook University Hospital in Middlesbrough.

Our thoughts remain with Leah’s family at this time. Her death was an absolute tragedy that has left a family devastated and the local community in shock. We plead with parents to make sure they know what their children are doing and to educate them on the harm that drugs can cause, and there is no greater harm than the death of a young person who had her whole life ahead of her.

North Yorkshire Police continues to prioritise the disruption of drug supply and bring those responsible to justice. We have teams across the county dedicated to disrupting dealers and protecting vulnerable people. Our action is directed by information, and much of that information comes from local communities. So we need the public’s help, we need your information about drugs and drug dealing in your neighbourhood. Please look out for the signs and call the police. If you don’t want to speak to the police you can call Crimestoppers anonymously. No matter how small the piece of information, it will all help to make up a bigger picture, so please call it in.

We miss Leah every day, her death left a huge hole in our lives that can never be filled. No sentence can ever change that, but what we do wish for, is for young people to realise the deadly consequences of taking drugs. That adults are not just saying they are dangerous to spoil your fun, but that you truly understand how dangerous they are. You have your whole life ahead of you, please don’t risk losing it. If Leah’s death has not made you think twice, what will?

I would not want any other family to go through the devastation of losing a child in such horrendous and needless circumstances. She went out to spend time with her friends and have fun that night. And she never came back. We’ll never see her again, we’ll never speak to her again, her baby sister will never know her.

To parents I urge you to really know what your children are doing, find out more about the dangers of drugs and don’t think that just because your children tell you they don’t take them, that they really don’t.

Police searches are continuing to locate a missing man from York

Harrogate-based Jones Myers has scooped a high-profile Family Law Firm of the Year North award and been applauded as a ‘Northern powerhouse’. Celebrating excellence in family law, the Family Law awards – spearheaded by Lexis Nexis – took the form of a virtual event attended by representatives from family practices, barristers’ chambers and sponsors across the country. Peter Jones, who founded Jones Myers as the first family law firm of its kind in Leeds in 1992, said: We are tremendously proud to be selected for this esteemed accolade which reflects our relentless commitment to achieving the best solutions for our
The postJones Myers scoops a high-profile Family Law Firm of the Year accolade appeared first on Harrogate Informer Harrogate Informer…

For 16 Days of Activism starting 25 November to 10December 2020, Soroptimists everywhere will #OrangetheWorld. Each of the 16 Days we celebrate marks a step towards women’s rights and a safe space for them. Soroptimist International believes that women’s rights are human rights and through our work in the communities we work with that objective. Club members are actively involved in supporting the local Women’s Refuge. The Club recently provided household appliances and bedding to help women and their families escaping domestic violence set up home free from fear. ‘Loves Me. Loves Me Not’ bookmarks on healthy relationships, provided by
The postHarrogate and District Soroptimists believe to achieve gender equality appeared first on Harrogate Informer Harrogate Informer…

North Yorkshire has welcomed the Chancellor’s Spending Review statement today, which has set out increased funding levels for councils to help them tackle the next year and to support their communities through the Covid-19 pandemic. Details of how the one year spending programme will impact on North Yorkshire are still awaited, but county council leaders are pleased to note that £1.55bn of additional funding and £300m for social care have been provided in recognition of the pressures county councils are facing in leading the reaction to Covid. North Yorkshire also welcomes the announcement of an income guarantee to compensate for
The postNorth Yorkshire welcomes extra funds in spending review appeared first on Harrogate Informer Harrogate Informer…