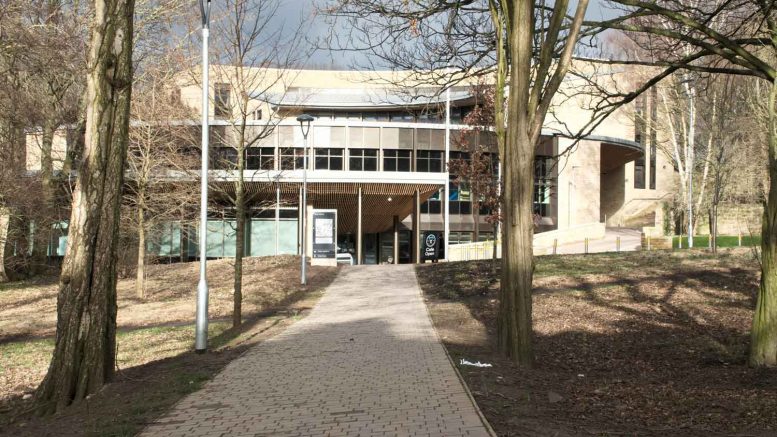 Over 250 town and parish councillors tuned in this week to learn how they could take on new powers to boost grass-root decision making and empower local communities as part of a new future for local government in North Yorkshire.

North Yorkshire County Council held an online seminar about its developing proposal for a strong single unitary council for North Yorkshire working in a stronger partnership with town and parish councils and parish meetings.

As a result of interest from the meeting, the county council has now set up a working group of town and parish councillors who have volunteered to look at the practical issues of making devolution and restructured local government work and explore ideas further and solutions to some of the questions raised.

As the Government is requiring an end to two-tier government in North Yorkshire to secure a devolution deal for a York and North Yorkshire combined mayoral authority, the county council is proposing a single, sustainable council which will end the duplication of a two-tier system and operate at scale to secure maximum efficiency and savings, driving innovation.

However, under the county council proposal the new single council would also be driven by a new dynamic localism. This would involve a ‘double devolution’ plan for greater powers and funding passed to parish and town councils than currently exist, for those that would welcome it.

People, voluntary organisations and businesses would also be given a louder voice via 25 community networks based around market town areas as drivers of renewal and innovation from the bottom up.

Area constituency committees would oversee their local areas, champion their cause, strengthen relationships with their MPs and make important decisions locally on things including planning and licensing. They would hold a North Yorkshire council to account.

I was a parish councillor for many years and I attend parish council meetings.  Parish councils are the salt of the earth and I enjoy working closely with them. I have been very impressed over the years with the ambition and achievements of Bedale town council which is the nearest market town to where I have lived all my life and I hope town councils will be interested in taking on more power – but it is up to them.

Michael King, the clerk to Whitby Town Council, who has stepped forward to join the working group, has welcomed the chance to explore how towns and parishes can play a more active role in local government.

Mr King, who is also chairman of the Society of Local Council Clerks said:

A universal service such as refuse collection is probably similar in Skipton to Scarborough, but towns and parishes can have a real role in place-shaping, whether it be floral displays or children’s play areas or for Whitby it might be having decisions over the harbour, in Harrogate it might be the conference and exhibitions business.  We have a great opportunity here for innovation and to play a greater part and we mustn’t miss it.

Ian Blakemore, a town councillor for Stokesley said he was aware of plans for making changes and that councillors were considering all the options.

Speaking as a resident it makes sense for things such as highways, children’s services and waste to be delivered at scale, so that towns and parishes can get on with the things that matter to them at their local level.

I sense frustration from members of the public in Stokesley about not being clear which council is responsible for what service and having a single council for North Yorkshire makes sense. However, the increasing number of people who have stepped up to volunteer in Stokesley in recent years shows that there is a real drive to make things happen at the local level, and we now have an opportunity to build on that. Ensuring we have the resource and connections to do that is critical.

Whichever unitary option is eventually decided by Government they will all involve some change in the role of town and parish councils for those that want it so it is important we are involved now to develop ideas and opportunities from the earliest stage.

The discussions around how existing services will be provided post this change is something that town and parish councils will be very keen to learn about.  The Localism Act enhanced the powers available to the town and parish sector almost a decade ago and everyone involved will be keen to learn how these proposals build on those changes.