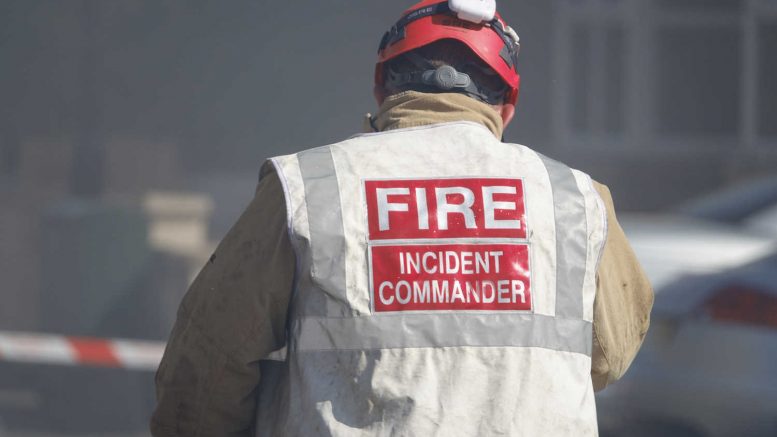 Emergency services are continuing to work at the scene of a large fire at a Gargrave pub.

The incident at the Old Swan Inn on the High Street was reported at 5.25pm on Tuesday (7 July 2020) following concerns for the safety of a man aged in his 50s.

Just before 6pm, police officers noticed a fire inside the pub and a man was seen on the roof of the building.

Fire crews attended to deal with the blaze and the police tried to engage with the man in an effort to bring him to safety.

A few nearby properties were temporarily evacuated as a precaution and local residents were urged to close doors and windows due to thick black smoke spreading from the fire.

As a further safety measure, the A65 was also closed to traffic with local diversions expected to be in place until the early hours of Wednesday.

Firefighters located the man on the roof of the pub and they brought him down at 6.38pm.

He was taken to hospital in a critical condition.

Fire crews are still at the scene to ensure the fire remains under control. Northern Gas engineers are assisting the operation.

A police investigation has begun to establish the full circumstances surrounding the incident.

Witnesses or anyone with information that could assist the inquiry are asked to call North Yorkshire Police on 101, select option 1, and speak to the Force Control Room. Please quote reference number 12200115385 when providing details.

Eat out to Help out: Harrogate area diners claim 136,000 meals