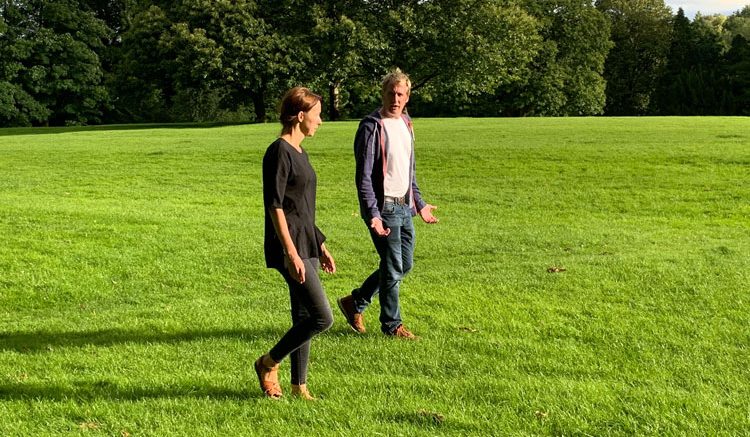 Local Liberal Democrats have launched a campaign to protect Conyngham Hall grounds, in Knaresborough, after Conservative councillors announced it as a potential site for the new leisure centre.

A campaign has been launched to protect Conyngham Hall grounds, citing the “need to protect green spaces and access to nature”. They have also called out the council’s “appalling lack of consultation” with residents and town councillors “on the location of the new leisure centre”.

The Conservatives are running our district like a Concrete Council, paving over every bit of urban green space they can find. It now appears that they have identified Conyngham Hall as their preferred option to build on. This is completely unacceptable.

We are standing with residents — a huge swathe of which have already been in touch with us to express their deep concern — and are launching a campaign to oppose this terrible option.

We ought to be investing in green spaces, not building on them, especially not when there are much better options elsewhere in Knaresborough. Never has this been clearer, when we have all rekindled our appreciation for nature and the outdoors during the lockdown. What’s more, we run the risk of seeing increased traffic congestion and pollution, when we should be doing everything we can to reduce it.

I’m very disappointed by the appalling lack of consultation on the location of the leisure centre we have seen here in Knaresborough.

Knaresborough residents, nor Knaresborough Town Council, have been consulted on the location of the new leisure centre. It strikes me as arrogant; Harrogate councillors thinking they know what’s right for Knaresborough better than residents and their town representatives.

Residents can add their name to the petition here: www.HKLibDems.org.uk/ConynghamHall

I am very surprised at these statements as no-one is proposing building anywhere yet. We are years from a decision and there have been a number of options suggested. Each site will have things that support its use and each things that do not.

And that is what was stated in the leisure investment strategy which came to council last week and was unanimously supported by every Liberal Democrat councillor voting in favour.

There is no favoured site yet because we don’t yet even know what facilities the people of Knaresborough want from a multi-million pound investment in leisure facilities.

We are at the start of a process which will see a brilliant new swimming pool and gym for Knaresborough. And it is a process every Liberal Democrat voted for, including their Knaresborough councillor. No decision has been taken on what exactly those facilities will be or where they will go. When those decisions are taken then the public will be consulted in the same way they were about the new pool currently being built in Ripon.

So, in short, I have no idea why the Liberal Democrats are collecting a petition against something which isn’t anywhere near even becoming a firm proposal and which stems from a decision on leisure investment they supported.

Shake the City to Premier Online at this Year’s feva