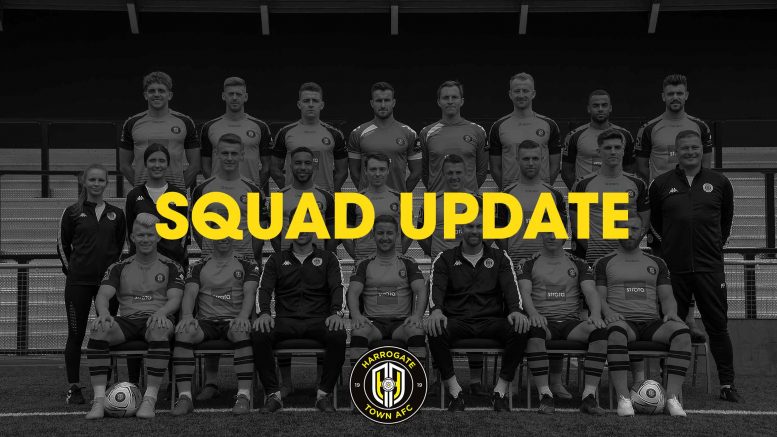 Having returned to their parent clubs following the conclusion of the regular season, the club say they are delighted to confirm Alex Bradley, Jack Diamond and Kian Harratt have all re-joined on loan for the duration of the Play-offs.

The trio made a combined 67 appearances over the course of the 2019/20 campaign contributing to 21 goals.

Scott Brown and Joe Leesley have been training with the club and are available for selection having been out on loan for periods of the season, though Liam Agnew will remain at loan club Gateshead who will be competing in the National League North Play-offs.

Also involved is striker Aaron Martin who is now available to make his first appearance for the club having signed just days after our trip to Solihull Moors was cancelled.