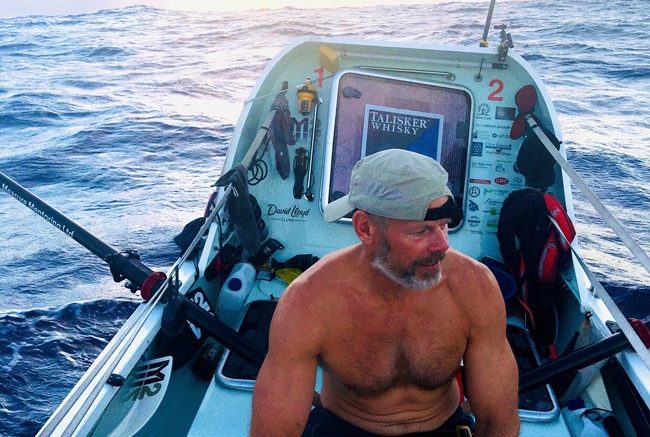 The record-breaking tenure of a much-lauded Commanding Officer (CO) at the British Army’s flagship training establishment for teenagers in North Yorkshire is set to come to an end this weekend.

On Saturday (4 July, 2020) Lieutenant Colonel Richard Hall MBE will take the final salute at the Passing out Parade of 173 Junior Soldiers from Alamein Company at the Army Foundation College in Harrogate on his very last day as the CO at the end of a ground-breaking three years in charge.

Taking the salute on my final parade as Commanding Officer is the finest honour the College could have given me.

It is a privilege normally reserved for General Officers, I know exactly what it means to these Junior Soldiers to reach this momentous milestone and I am immensely proud to be part of their journey in passing basic training and overcoming the unique challenge they faced during lockdown

Reflecting on almost 3 years in command Lt. Col. Hall said he had seen the College’s narrative change; from a guilty secret that the Army recruits 16-year-olds to one of positivity, social mobility, life-skills and Ofsted excellence.

Last year Channel 5 ran a ground-breaking six-part fly-on-the-wall documentary series “Raw Recruits: Squaddies at 16” – the first time cameras had been allowed behind the wire at the College.

Also last year Lt. Col. Hall was part of a four-man British Army rowing team that took part in the Talisker Whisky Atlantic Challenge that set the record for the youngest person to row the Atlantic when 18-year-old Private Kian Helm crossed the winning line in Antigua.

The bad press has been replaced with a barrage of good in social, local, regional and often national media.

There are now high-profile champions in every corner regularly shouting about just how great these young soldiers are and just what an opportunity Harrogate is providing them.

He also said the Covid 19 pandemic crisis had prompted the Queen to appoint the veteran NHS fund-raising marvel Captain Sir Tom Moore as the College’s Honorary Colonel on his 100th birthday which served to underline just how far the College has come in reputational terms.

The quality of training has also greatly improved.  Already recognised as delivering the world’s most comprehensive soldier basic training, we have developed leadership training to formally recognise the skills we are teaching and lay out what a Junior Leader should be.

We have designed our own mental resilience training to help the trainees cope with the rigours of the course.  We have developed our Sports & Skills programme to include some wonderful overseas rugby, football and cricket events as well as adding Horse Riding into the syllabus here in Harrogate.

And in another breakthrough move Lt. Col. Hall also banned smoking at the College to become the first British Army site to go smoke free in order to set the right behaviours and habits for our young trainees.

During his time the College had been committed to role modelling benevolent behaviour raising more than £300k for ABF The Soldiers’ Charity.

Lt. Col. Hall leaves the College to take up a post as a personnel policy based staff officer role in Army HQ in Andover.

But before departing and standing down as the Commanding Officer of the College Lt. Col. Hall summed up his feelings.

I will consider myself extremely lucky to have been given the opportunity to shape the military foundation for thousands of young men and women who have chosen to serve their country.  They will always have my utmost admiration and I will continue to champion what the College achieves – it is a truly world-class, centre of excellence.

Disabled access in Yorkshire – who is leading the way?

Collision in Harrogate between motorcycle and car