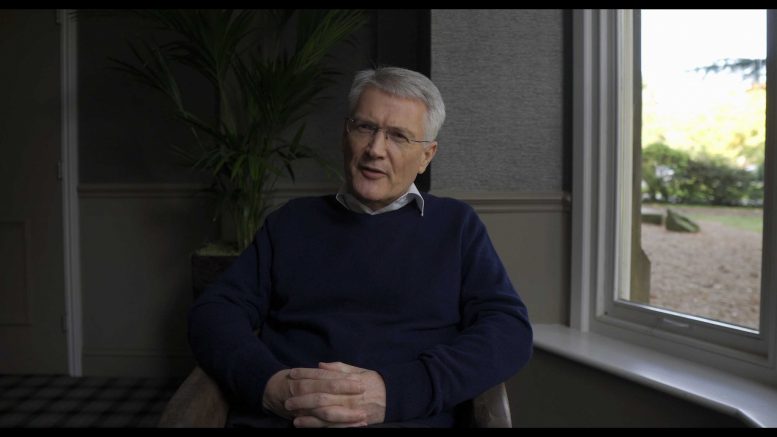 MPs have voted, with majority of 60, to reject imported food to meet domestic legal standards from 1 January 2021.

A Lords amendment to the Agriculture Bill was force trade deals to meet UK animal welfare and food safety rules.

Campaigners believe that to secure a trade deal with America, the UK could be forced to accept lower standards

The vote: 332 for and 272 against. All 11 Liberal Democrats and 14 conservatives voted against the bill.

The high standards that we have in the UK for food production are measures we must never erode. That is why they are enshrined in legislation, which includes import requirements. That happened when the EU (Withdrawal) Act was passed, as it moved across existing standards on animal welfare, animal and plant health, and food safety from EU law. Any changes to existing legislation would have to be brought before Parliament.

So, for example, let’s look at the two products which have received so much attention – chlorine washed chicken and hormone fed beef. Both products are illegal in the UK. The legislation for the hormones in beef ban is contained in EU legislation 2003/74/EC, the provisions of which now form part of UK law.

On chlorinated chicken – retained EU law under Section 3 of the WA. Regulation (EC) No 852/2004 defines ‘potable water’ as water meeting the minimum requirements laid down in Directive 98/83/EC. And Regulation (EC) No 853/2004 lays down specific rules on the hygiene of food of animal origin for food business operators. It provides that food business operators are not to use any substance other than potable water to remove surface contamination from products of animal origin, unless the use of the substance has been approved in accordance with that Regulation.

Those who suggest we will now have to eat these products seems to forget they are already illegal. Nobody is proposing any changes to legislation to make them legal.

Overall, however, I am pleased that the Agriculture Bill has passed. I want to see the public good it will deliver. The EU (Withdrawal) Act has protected our food standards. I do not know anyone who is in favour of lowering them. I am pleased that we are keeping the same high standards on food and agriculture imports as we had in the EU. That is what I pledged to support, and that is what I voted for.

Local Liberal Democrats have accused Andrew Jones MP of selling out North Yorkshire farmers, by voting to allow imports from countries with much lower animal welfare and environmental standards to undercut our agricultural industry.

It’s disappointing to see Harrogate & Knaresborough’s MP fail to stand up for local farmers by voting to allow countries with lower standards undercut them.

The UK should be leading the way in upholding the highest environmental and animal welfare standards, not selling out our planet, animals, and farmers for the sake of future trade deals.

Since being founded in 1952, Belzona Polymerics has grown into one of the world leading providers of high-performance polymeric repair composites and protective coatings. Originally established in Elland, Belzona has evolved into a multinational business, with head offices now in Harrogate, USA, Thailand, Canada, and China. Despite this level of growth, they are still committed to the importance of giving back to the local community in Harrogate and Yorkshire. Launched at the beginning of 2016, Belzona’s 1% Club Initiative gives employees the opportunity to spend 1% of their working time volunteering. Every year, Belzona chooses local charities to provide dedicated
The postHarrogate manufacturer’s continued efforts to give back to the community appeared first on Harrogate Informer Harrogate Informer…

Harrogate sustained their second League 2 defeat of the season when they went down to a 2-1 defeat at Colchester United. Town took to the field with the same starting line up which defeated Grimsby last Tuesday evening. The first half was dominated by the visitors with Calvin Miller,Connor Hall and George Thomson all failing to convert early chances. Halfway through the half a defensive mistake by Cohen Bramhall almost let in Martin but Keeper Dean Gerken quickly smothered the striker’s effort. On thirtyseven minutes,Martin suffered a painful collision with the post and had to be replaced by Jon Stead.
The postHarrogate sustain second League 2 defeat of the season appeared first on Harrogate Informer Harrogate Informer…

Rural businesses can take great confidence for the future from a growing appreciation of nature and the countryside, an audience of rural women heard. Restrictions on everyday life this year, triggered by the coronavirus pandemic, starkly show the value of the great outdoors as well as the genuine sense of community that can often be found in countryside communities. A wide range of timely messages of encouragement and empowerment, as well as powerful testimonies of overcoming adversity, were shared during an Autumn Gathering of the Women In Farming Network. The group, established by registered charity the Yorkshire Agricultural Society, provides
The postStories of resilience deliver rural encouragement appeared first on Harrogate Informer Harrogate Informer…

The West Yorkshire and Harrogate Health and Care Partnership (WY&H HCP) has published its report Housing for Health. The report contains a collection of local case studies that provide evidence of how well-designed and person-centred housing support initiatives have a direct positive impact on people’s health and wellbeing. Housing is one of the significant determinants of health and wellbeing (Public Health England 2018). The adverse impacts on physical and mental wellbeing of living in an unhealthy home can be profound, particularly for children and their long term health. For older people, living in an appropriately adapted and accessible home with
The postWest Yorkshire and Harrogate Partnership publishes Housing for Health Report appeared first on Harrogate Informer Harrogate Informer…